Who said Higher Education is not global?

Thank you very much for reading! Enjoy! 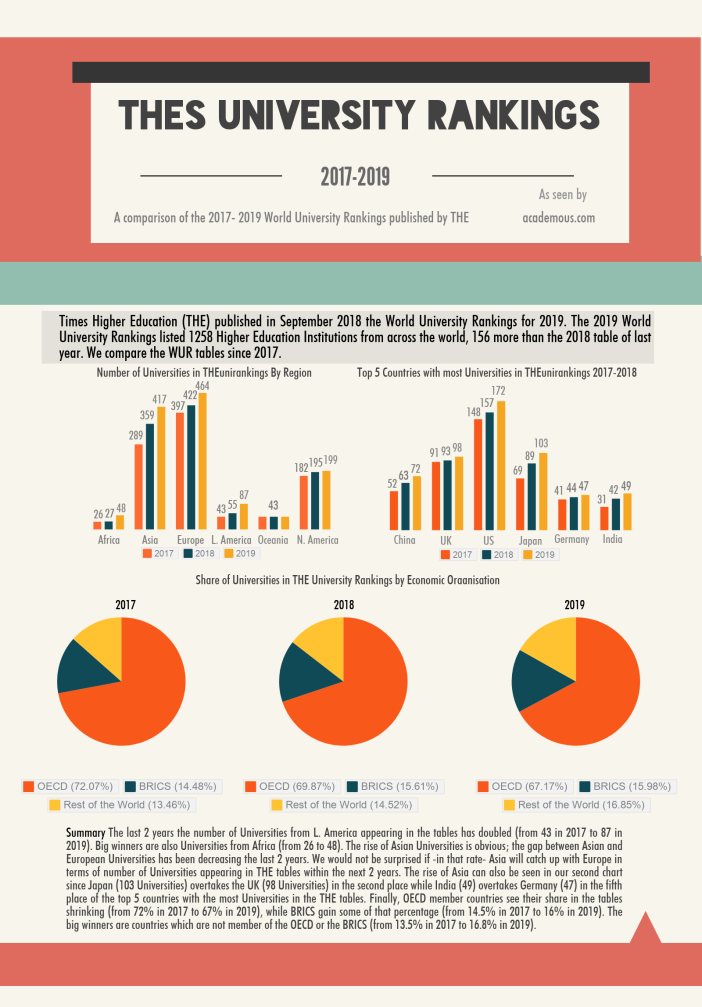 In April 2018, one of the largest newspapers in Greece in terms of circulation, to Vima, dedicated a whole page on Academous. If it is not all Greek to you, we spoke about Academous and our experiences so far, Research and Higher Education and you can find the full article here.

We would like to thank the reporter Olga Klontza and everyone who helped us make this publication happen. 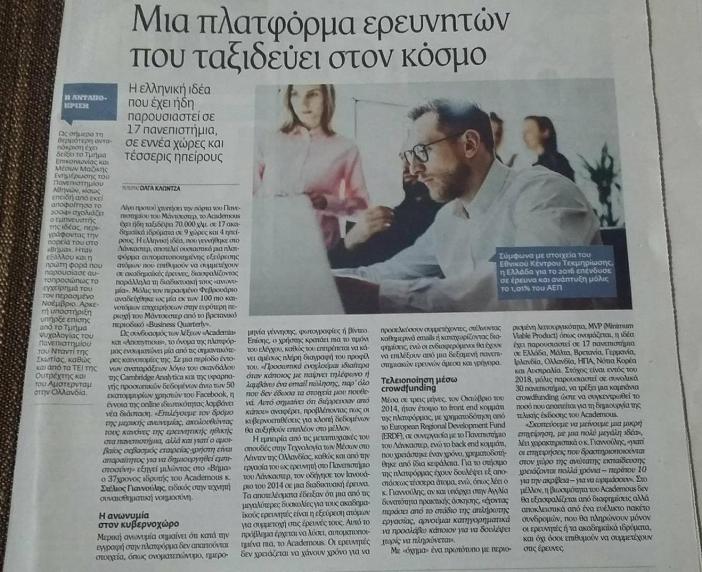 More good news! In February 2018, Academous was voted as 1 of the top 100 most innovative businesses in Greater Manchester according to the Business Quartely magazine. You can find the full report here (we are on page 12-13).

We are NOT “social media gurus” so we will keep it simple. In this article we want to give you an idea of what happened when we ran a competition – quiz on facebook and twitter last December. Keep in mind that what worked or not worked for us, might work for you or not.

First things first. For those of you who don’t know us, let us introduce ourselves. We are Academous!

In December 2017 we decided to do our first competition through our facebook and twitter account. We don’t use other social media yet such as instagram or reddit. Our digital marketing budget was zero (0) dollars, pounds or euros. We wouldn’t advertise it. If we have nothing important to say, we enjoy the silence. Or if you like, as John Cage has said once;

I have nothing to say

and I am saying it

and that is poetry

as I need it

Why we did a social media competition?

Since Academous is going to be deployed in the OECD and EU member countries, we decided to run a competition where:

Pretty straightforward, huh? So this is what happened.

It is said that posting images increases the chances for your post to be seen. That is true. But what about colours that are used in images? For our first day -Monday- of the competition we created a white background image with black letters; the post got 50 views. For our second day of the competition we created a black background image with white letters; the post got 56 views. That’s a 12% increase in views.

We can assume that the number of views fell after a certain point as people are preparing for Christmas and they are on the road in order to spend Christmas with their families. The number of our facebook account followers was increased in December from 131 to 138 followers. The increase is NOT related to the competition but because we invited more people to like our page.

Our competition hashtag, #findmyuni, never trended. And that’s OK. Actually we have never seen a hashtag for a competition trending. We have a small social media presence so we shouldn’t expect that. 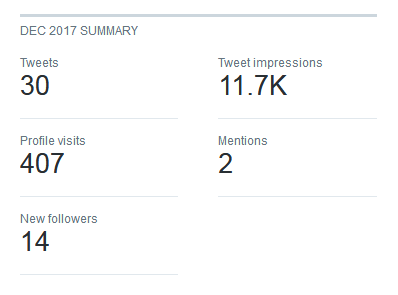 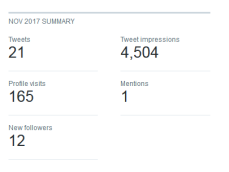 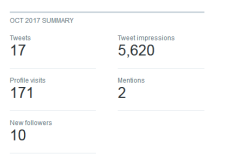 The boxes marked in red show the days that we posted the name of Universities for the competition. In total we increased the daily impressions by 110% compared to October and by 150% compared to November. What is interesting is the peak marked in green. No retweets are visible anymore concerning the two posts. Our guess is that the post was retweeted by an account that is now deactivated because it was a twitter bot(?).

Will we do it again? The answer is yes. Just be patient. Easter is coming.

We had a look at the 2003-2017 and we put together a nice infographic. Until 2016 ShanghaiRankings COnsultancy was listing the top 500 Universities in the World. In the latest tables the top 800 Universities are included. Although we do not consider ourselves experts in World Higher Education, it is obvious from the analysis that:

– Quality of Higher Education Institutions has improved over the years. Since 2003 the number of countries with at least 1 University appearing on the tables has increase gradually (from 39 in 2003 to 45 up to 2016 and to 56 in the 2017 tables).

– Other countries have seen the number of their Universities declining. There were 38 Japanese Universities in the 2003 tables. In 2016 only 16 Universities from Japan were in the top 500 Universities.

– The increase in the quality of Higher Education in Asia is also obvious from our final pie chart of our infographic. There are more Asian Universities in the latest ARWU rakings than Universities from North America. European Universities are still in the 1st place.

We love data. And because we love data we are trying to make interesting infographics describing trends in global education. Quacquarelli Symonds (QS) is an independent organisation specialising in global education. Every year they publish the World University Rankings, a table with the best Universities in the world. We created an infographic that includes data from the latest table and also all the World University Rankings since 2015.

Times Higher Education published recently its latest tables with the best Universities in the World.

We love data. So we crunched the data from the last 7 World University Rankings and we present some of our findings in this beautiful infographic. Enjoy! 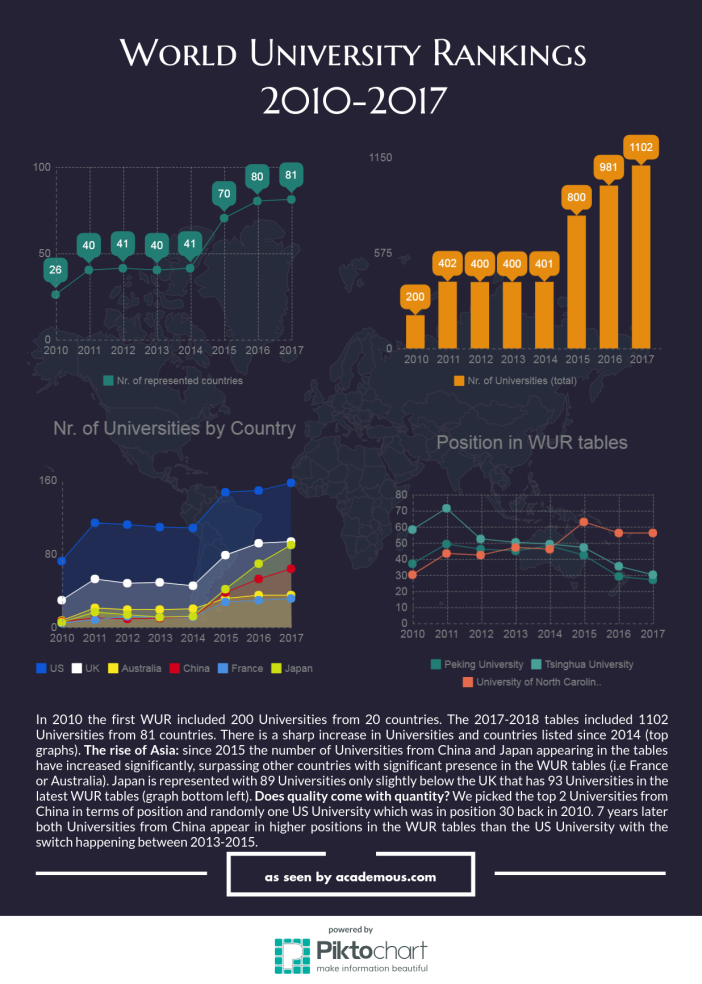